Kris Mazurs — Experience
Firstborn New York
Strategy Intern
Firstborn is one of the leading design and innovation companies in the United States. Kris had the privilege to work with the Strategy team on accounts such as L’Oreal, Mountain Dew, AARP and others. Years after leaving Firstborn, the experience is as instrumental as ever. 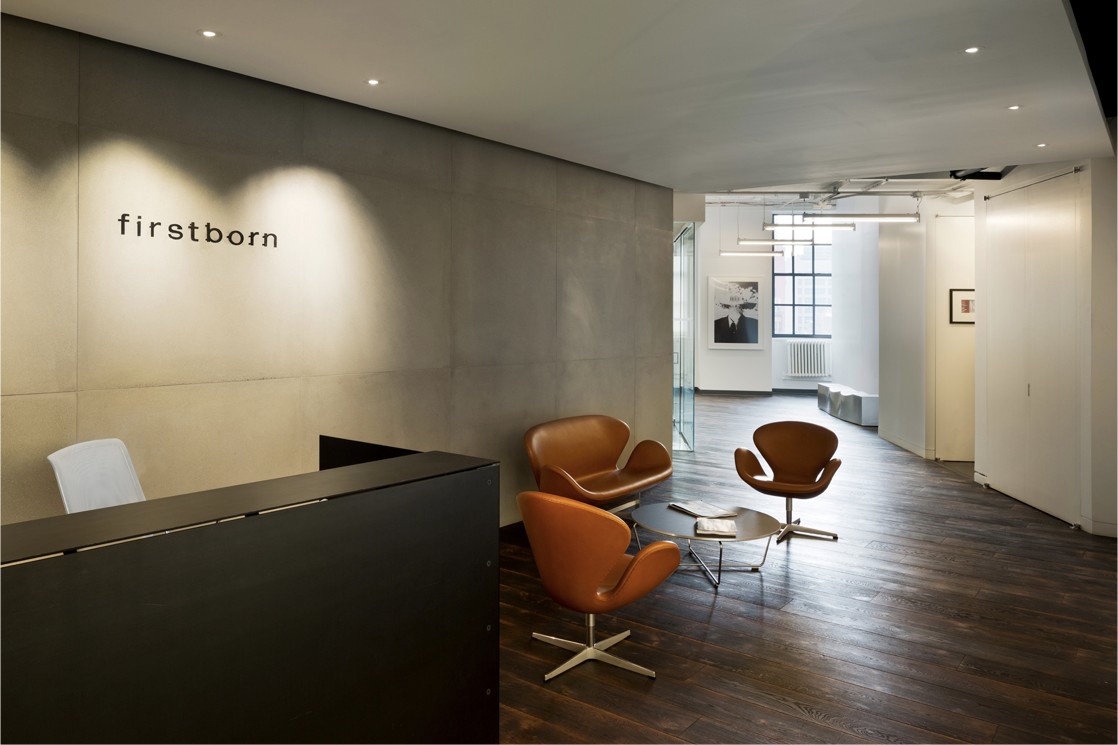 Best Place to Work
Firstborn is a leading design and technology company in the United States, with incredible clients such as HBO, Adidas, Bloomberg and many others. During the time Kris was there, Firstborn was also recognized by both Crain’s and AdAge as the top place to work in New York City. A dream job, to say the least.
One of best places to work in New York City for the fourth time in
six years
Kris had the opportunity to work at Firstborn in New York because soon after graduating from Stockholm School of Economics in Riga he was awarded the Baltic-American Freedom Foundation Scholarship. The professional internship scholarship allowed Kris to go work for a U.S. company for a year, all expenses covered. 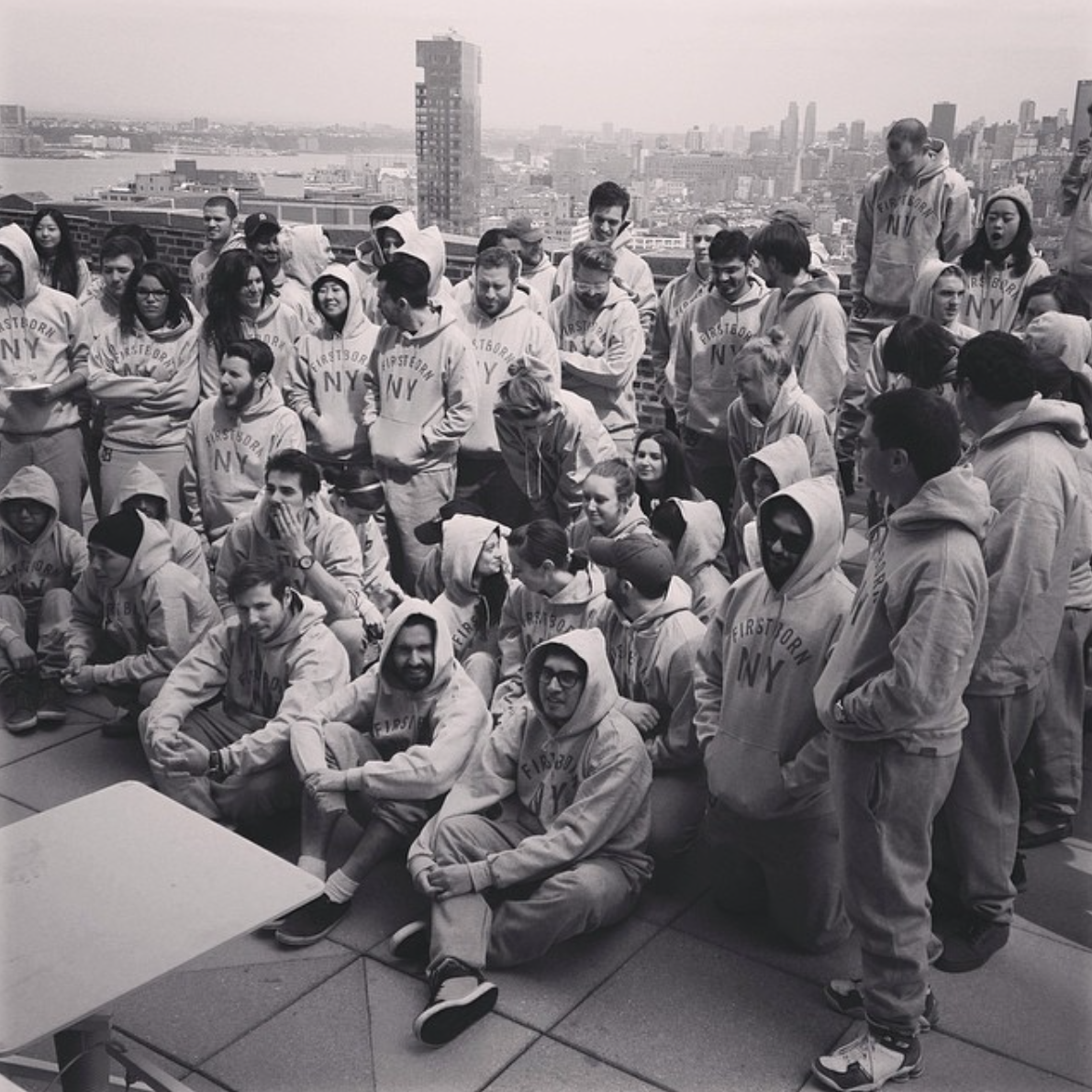 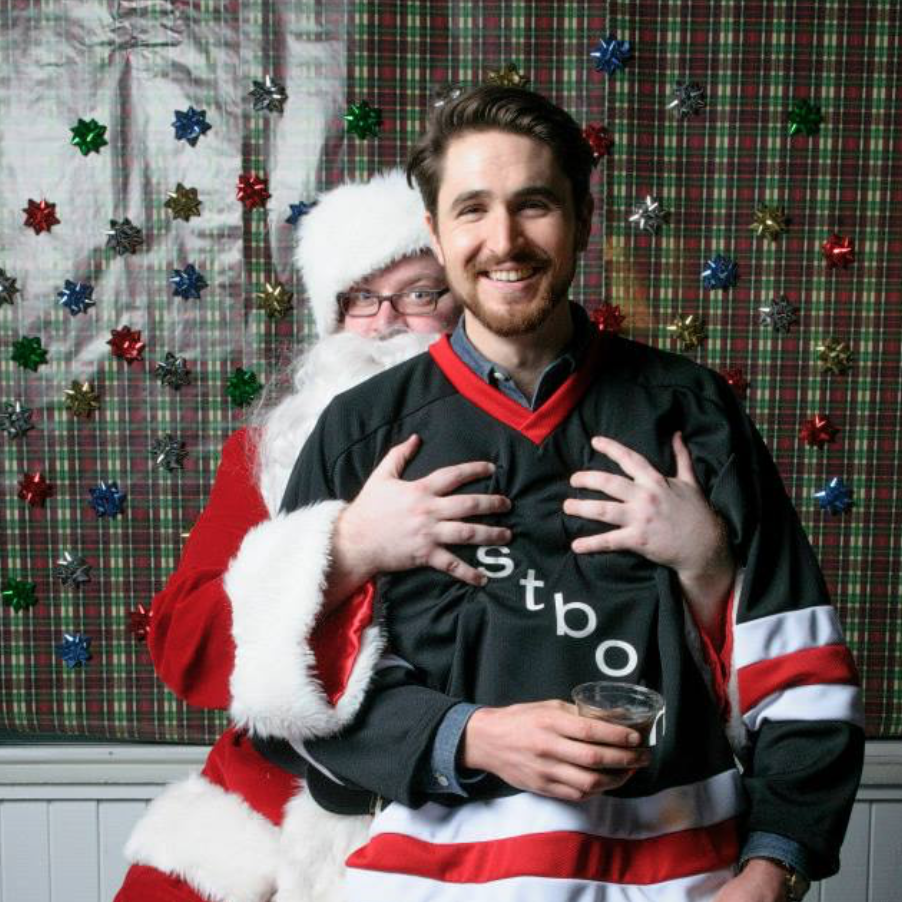 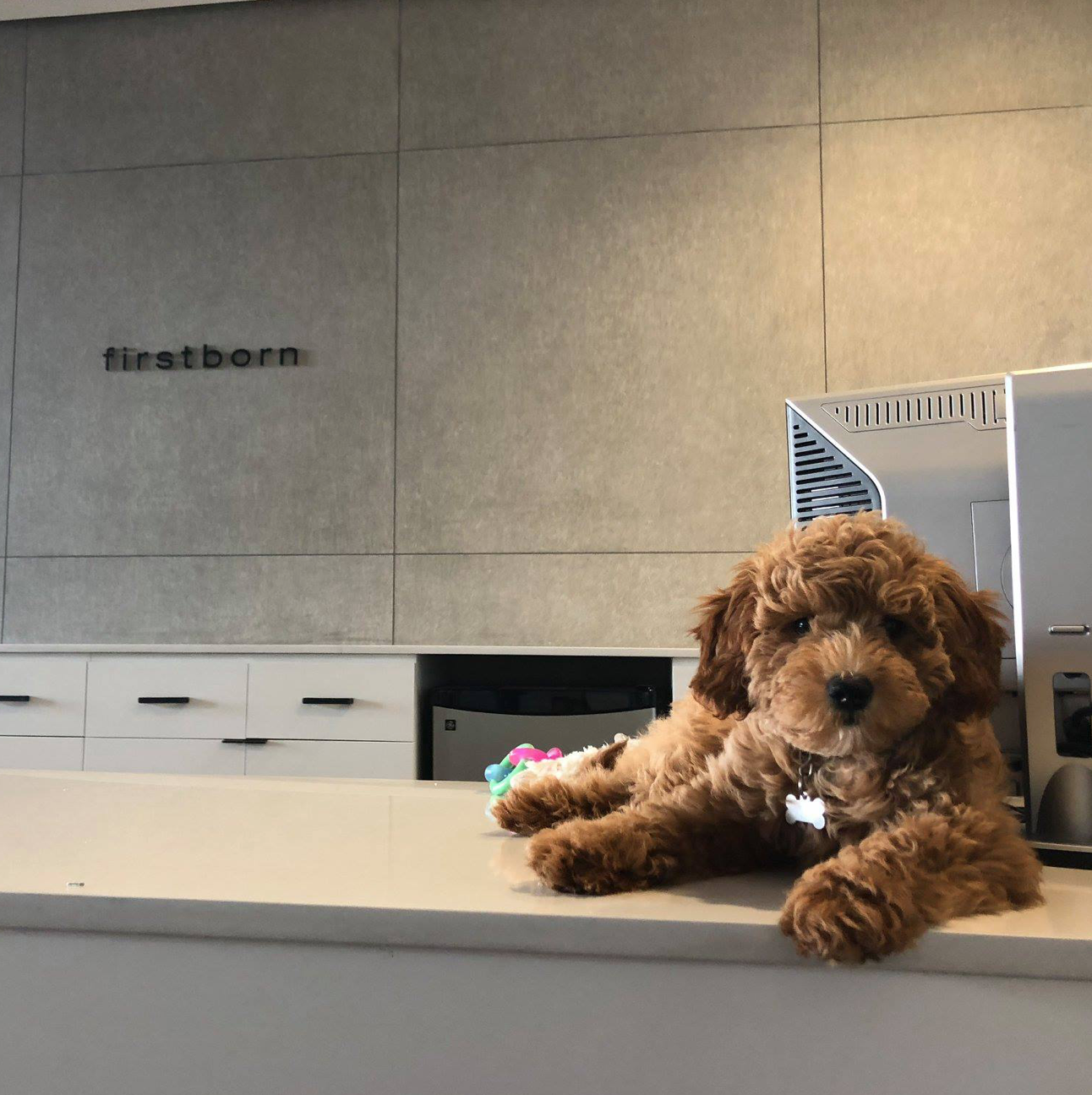 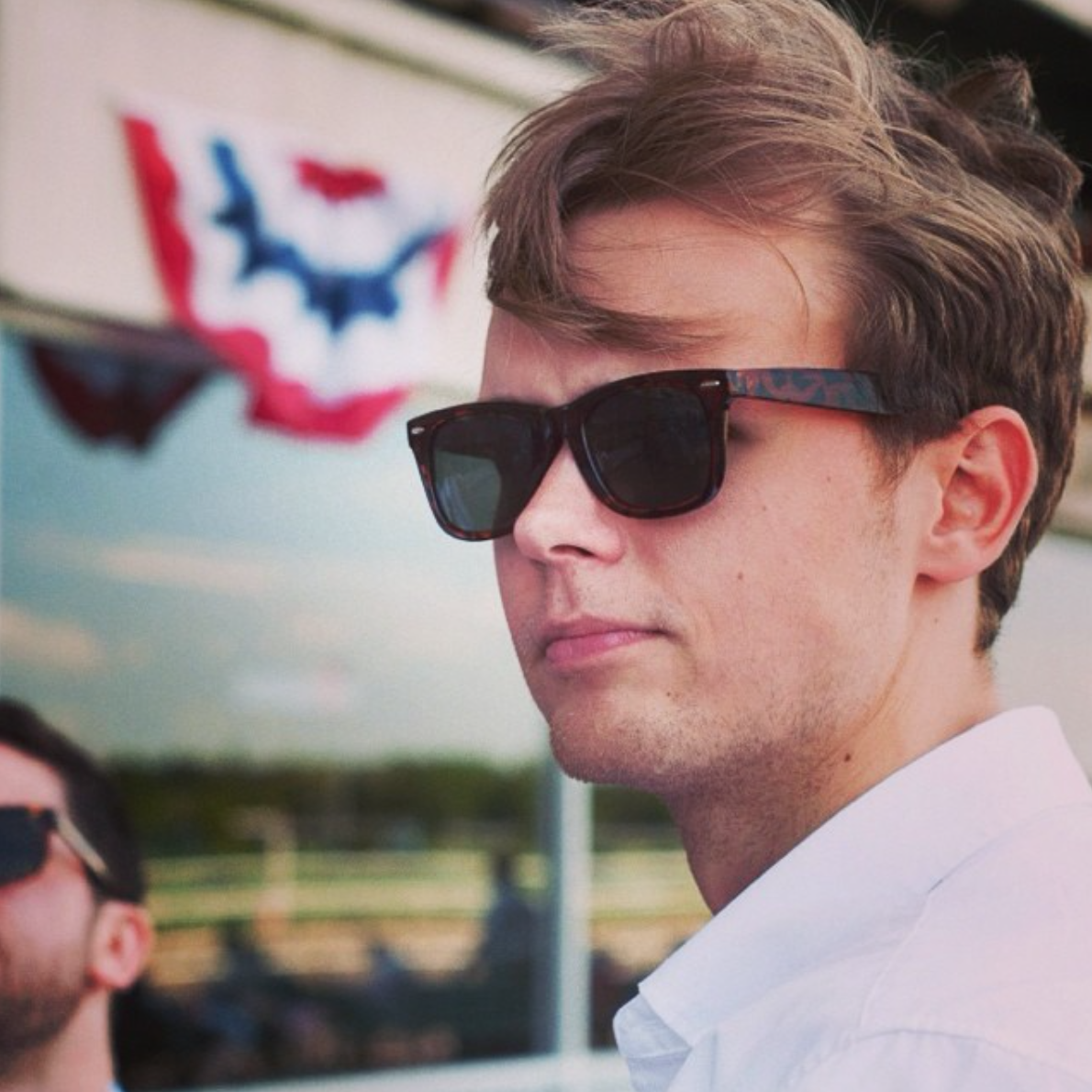 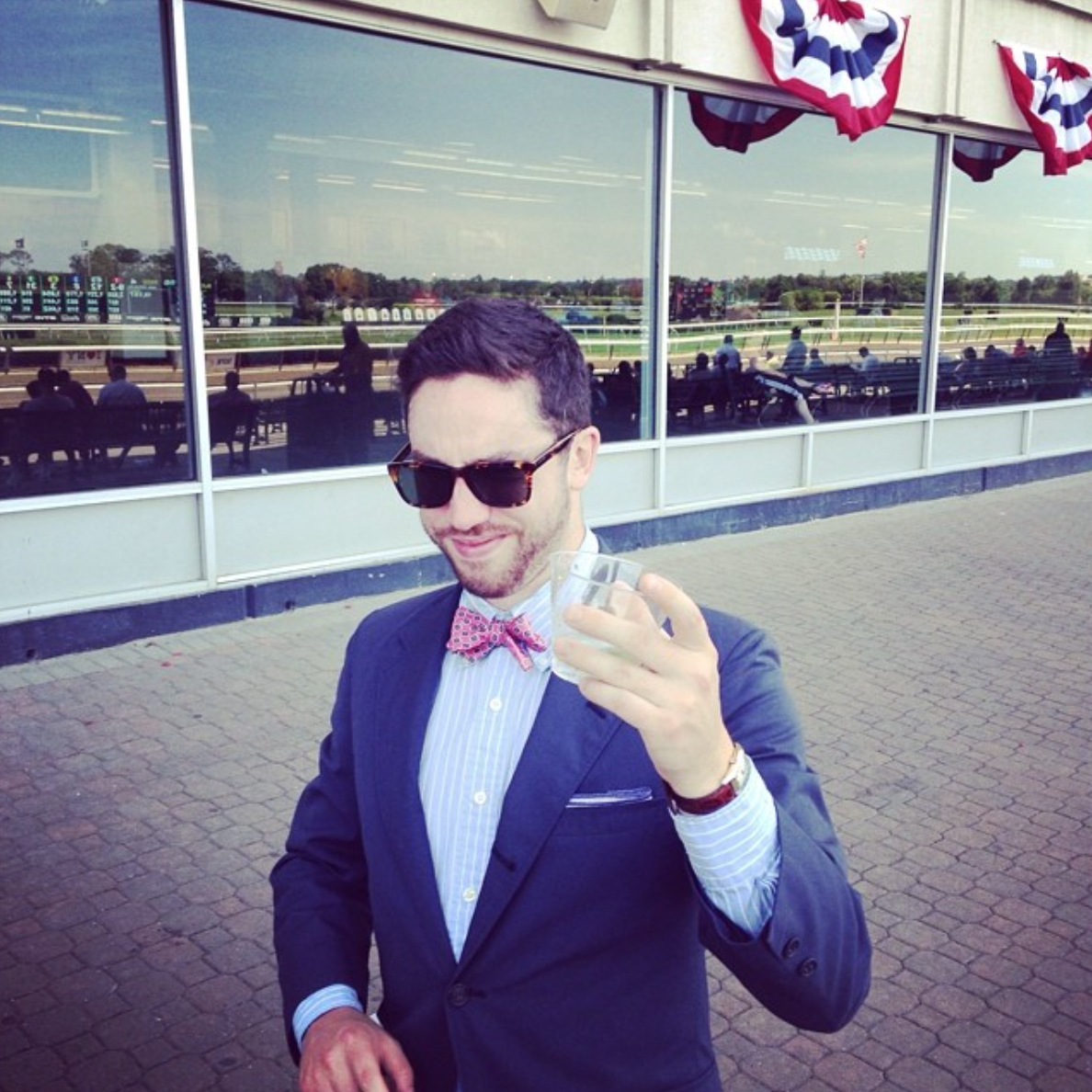 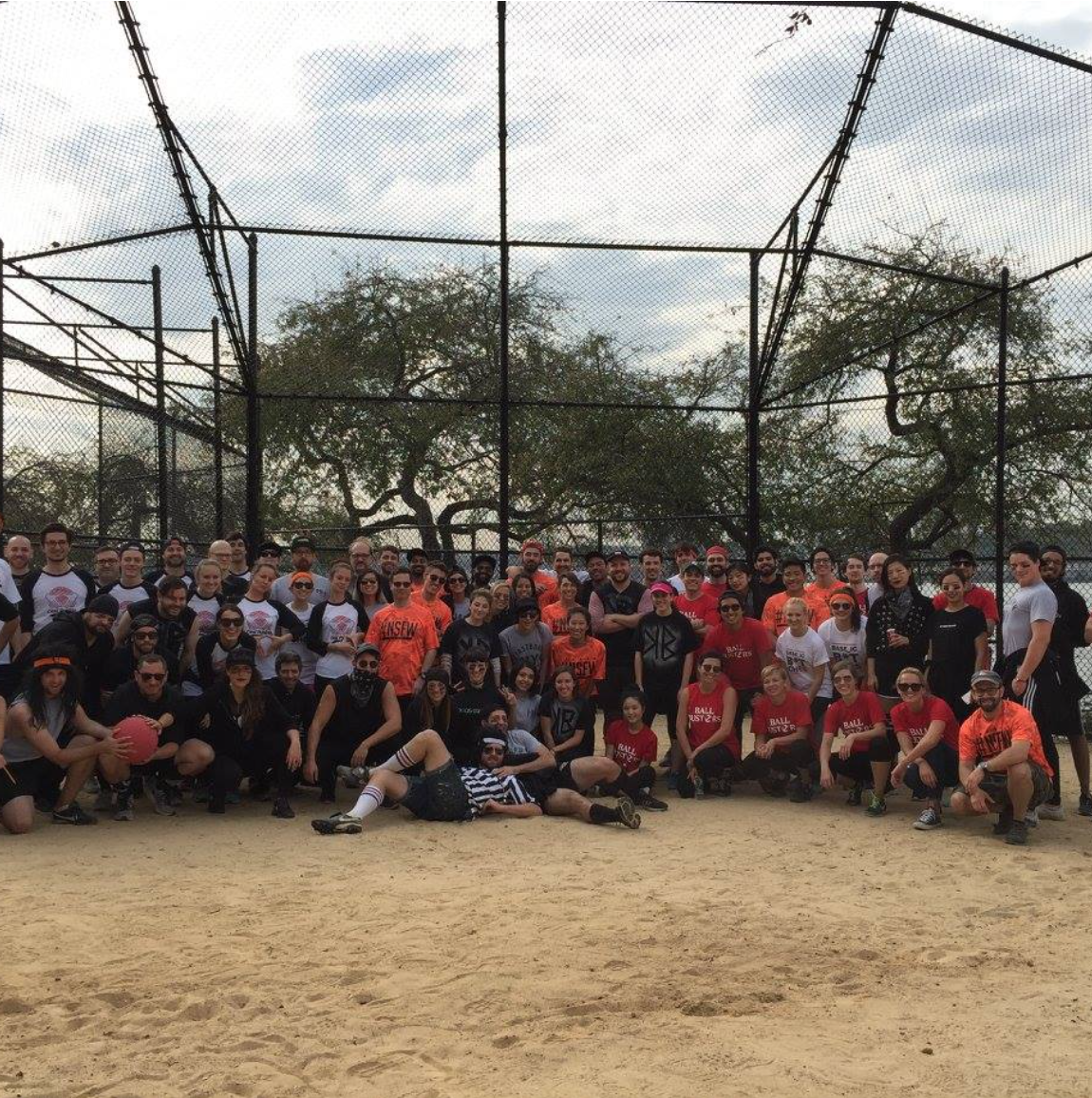 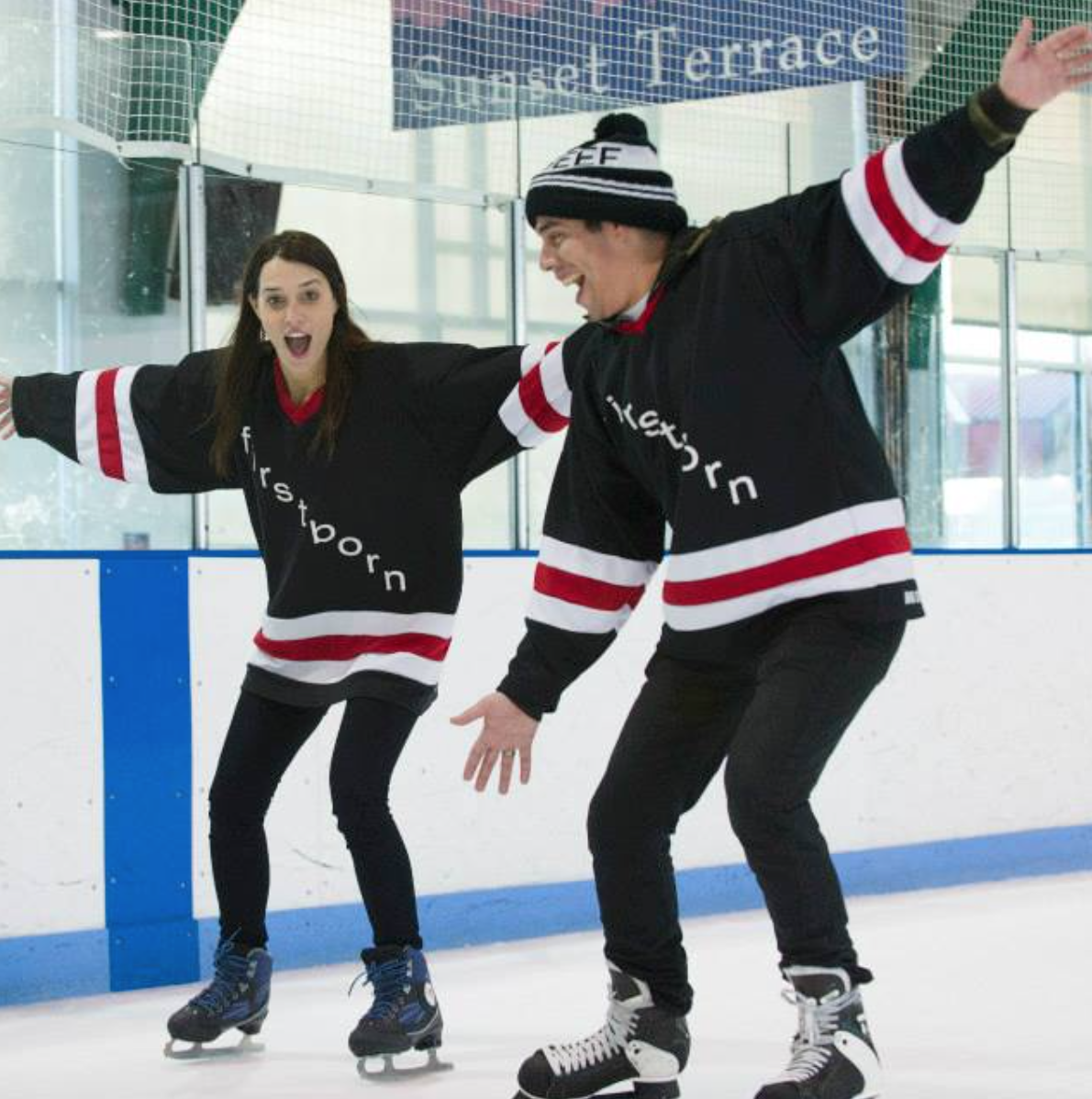 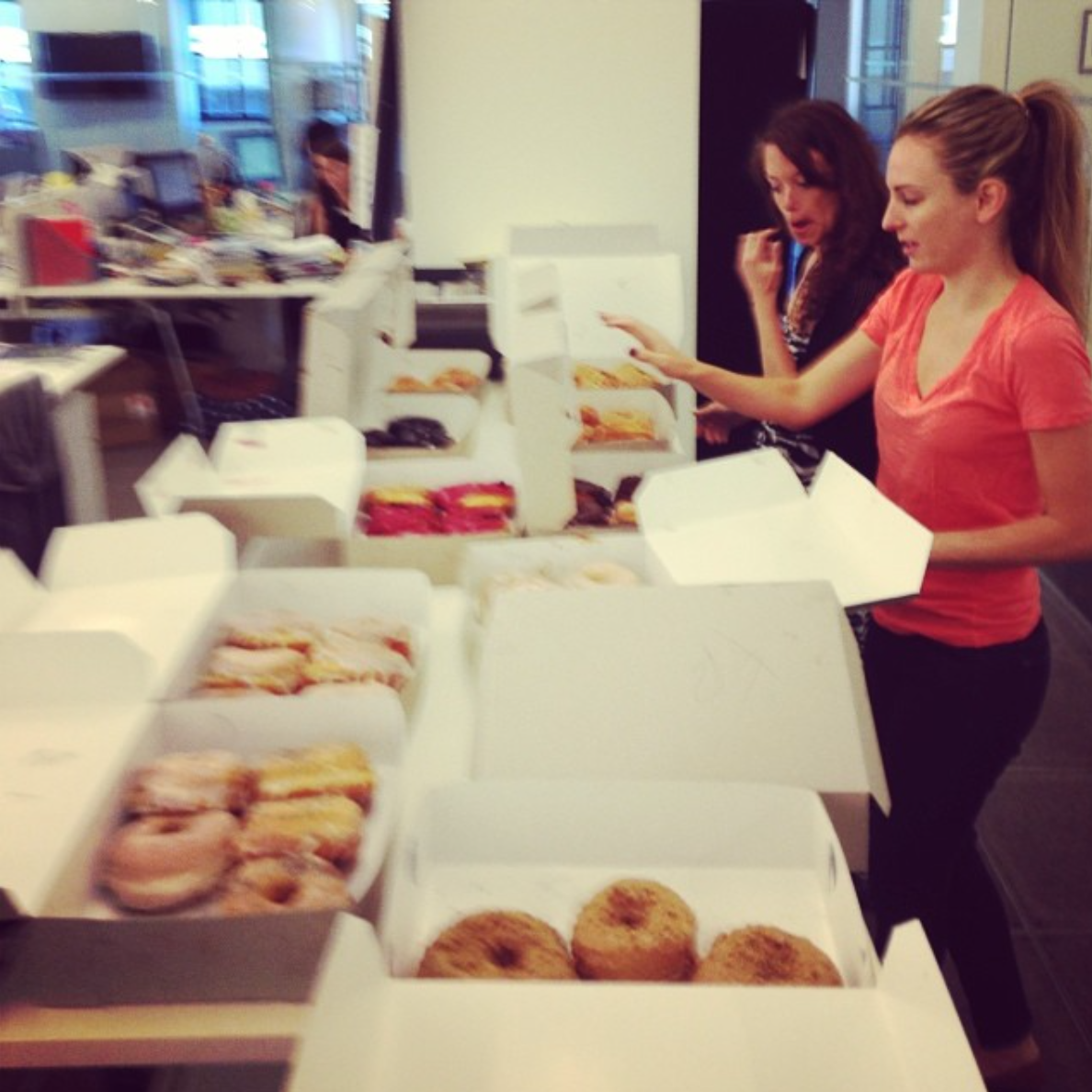 Work
At Firstborn Kris was part of the Strategy and Analytics team led by two Forbes’ 30 under 30s, Eugene Chung and Natalie Kim. The team was responsible for identifying clients’ challenges and coming up with solutions that were based in deep consumer insights and strong brand strategy.

Kris started out being responsible for a handful of things — covering industry news for the company, assisting senior strategists and providing strategic research and analysis for clients. In some cases — such as the campaign for PSCU to sway millenials to switch from a regular investment bank to a credit union — Kris’s involvement was much deeper. 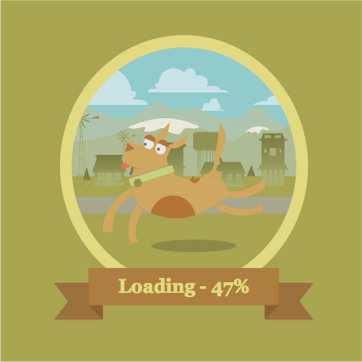 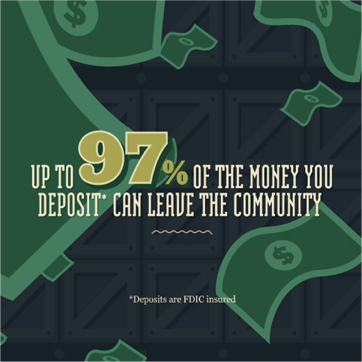 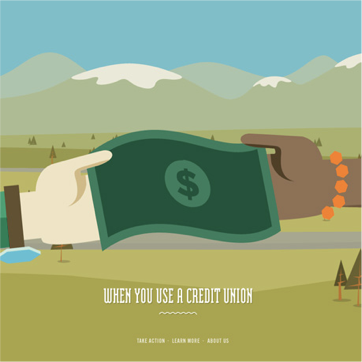 Kris was part of the team for Make Your Money Matter, which won an SXSW Best Educational Campaign Award, among others
In this case, Kris provided strong Economics insights and creative ways how to use publicly available information to showcase the advantages of a credit union compared to a regular investment bank. Kris’s ideas ended up playing a central role in the camaign, which was highly successful and received an award as Best Educational Capmaign at SXSW as well an Addy, FWA, AWWWARDS and several other awards.
Takeaways
After leaving Firstborn, Kris went on to start two successful brand strategy and design studios, work on more than 50 clients, helped transition McCANN Riga into its former glory, built an educational app and established and taught a class on Brand Design at the Latvian Academy of Arts. 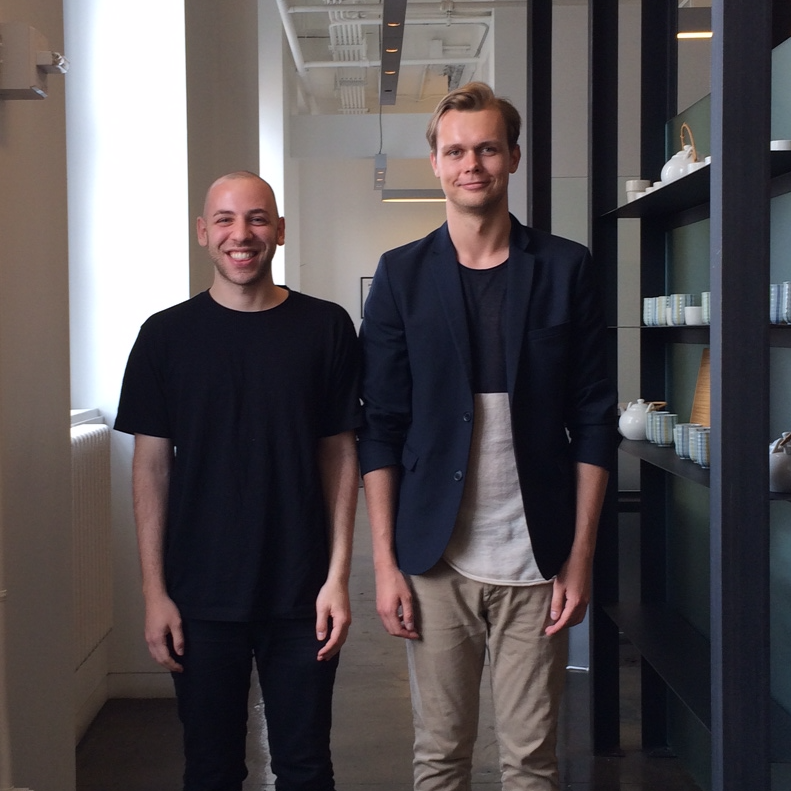 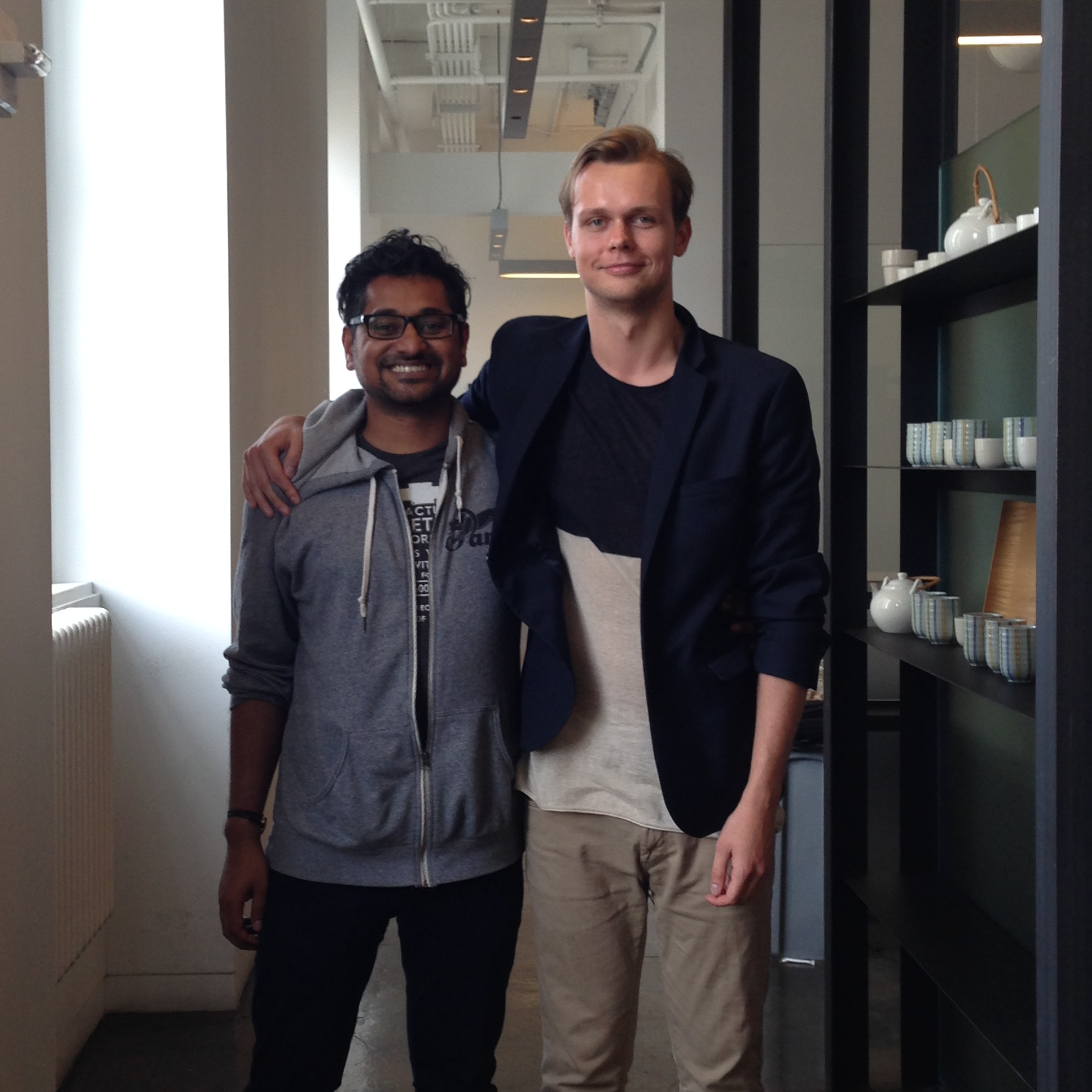 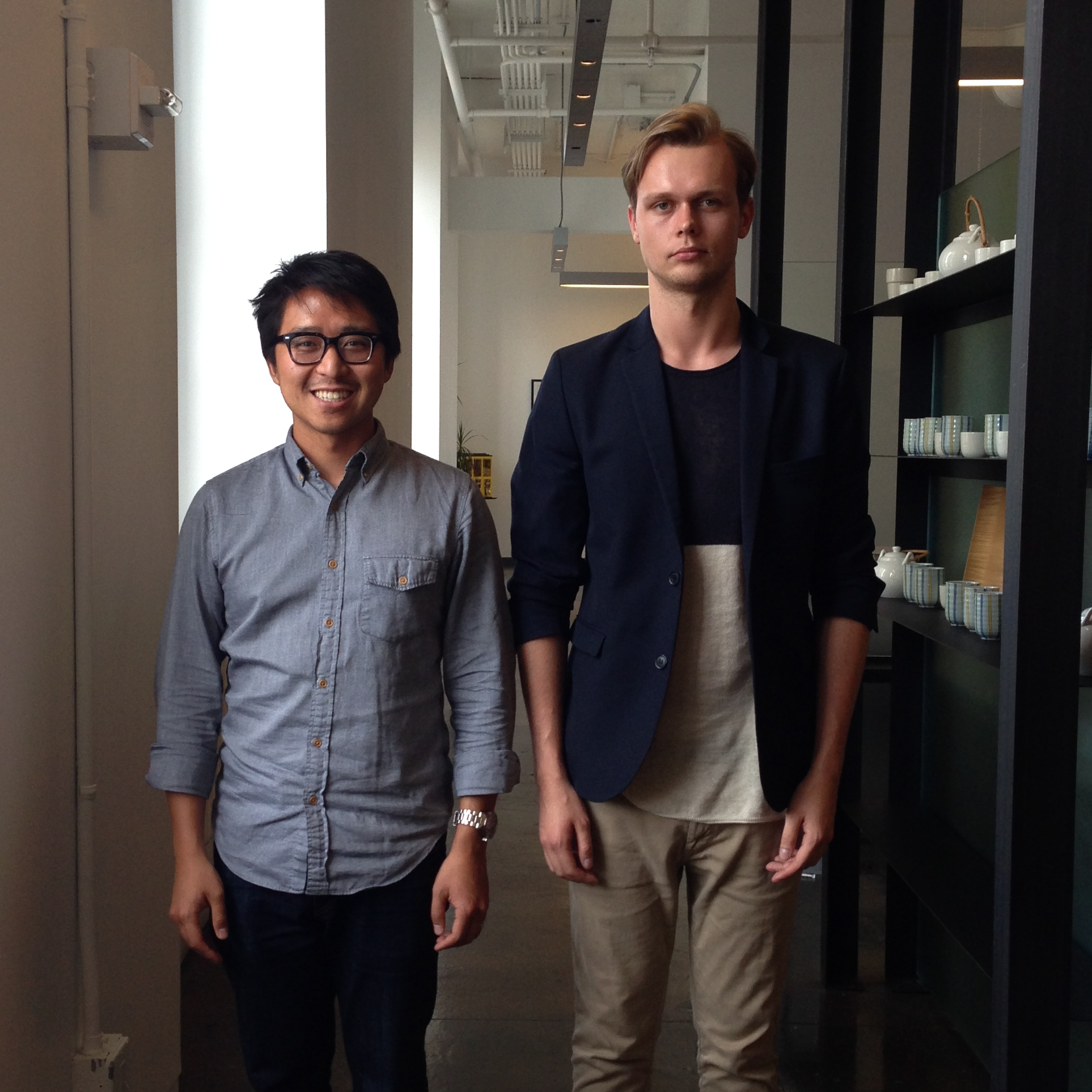 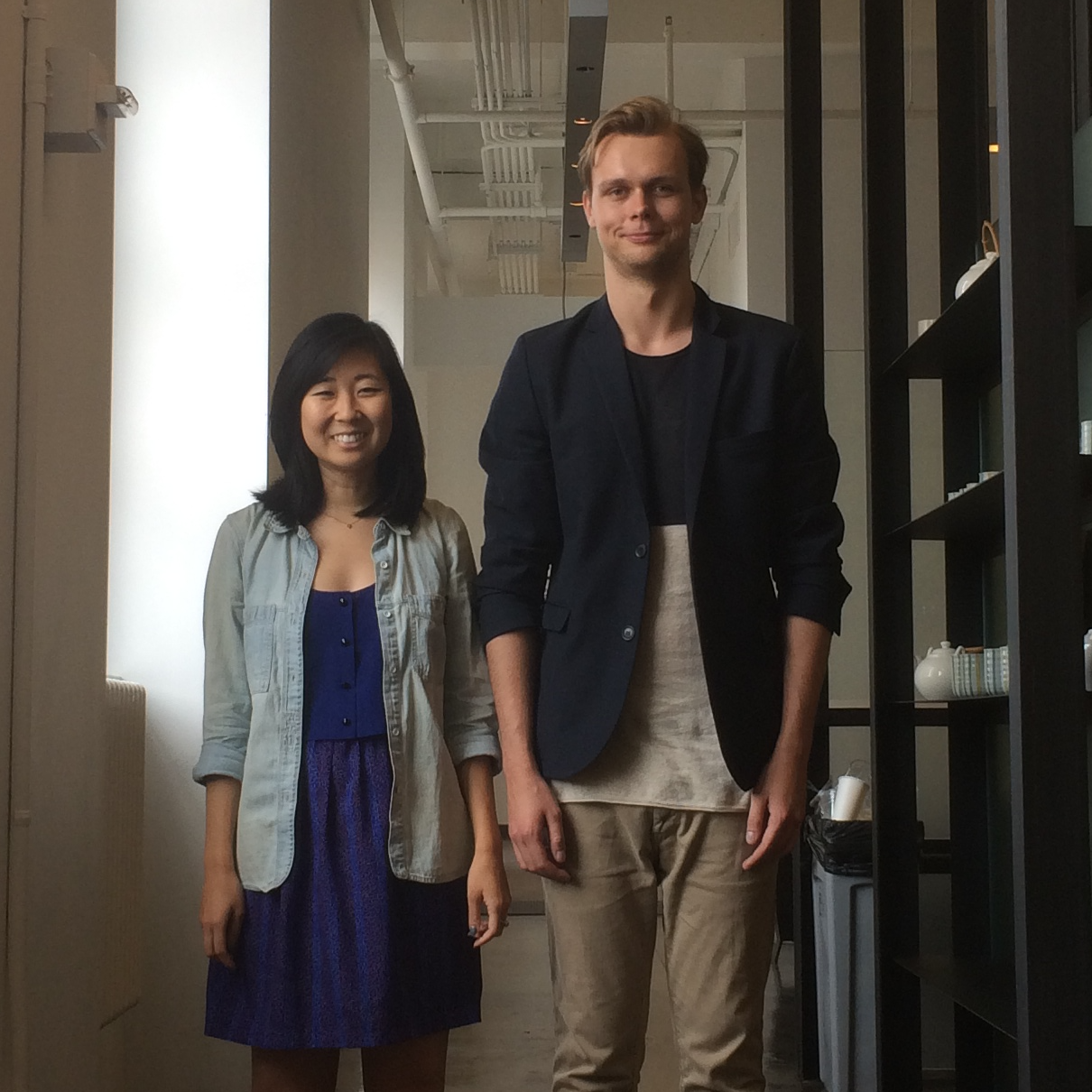 Firstborn was such an impactful and integral experience for Kris that the lesson’s he learned there have shaped all of his future endeavours. In particular, Kris learned three things at Firstborn that he believes have helped him as he transitioned in his career towards creative direction and product design:
‍
01 Culture is everything
‍
‍Firstborn’s amazing company culture left such a vivid impression on Kris that he has tried to replicate it in all his subsequent companies as a cardinal rule.

02 What you can measure, you can achieve
‍
Firstborn’s Strategy and Analytics team taught Kris that there is nothing that can’t be achieved if one is persistent and asks the right questions.

03 If you build it, they will come
‍
On a personal level, Firstborn’s success and willingness to give Kris a chance inspired him to use his skills and knowledge to make a difference in the Baltic States.
Date: 2014-2015
Company: Firstborn New York
Role: Strategy Intern
‍Clients: Michael Bloomberg, Mountain Dew, L’Oreal, PSCU, AARP
Web: firstborn.com 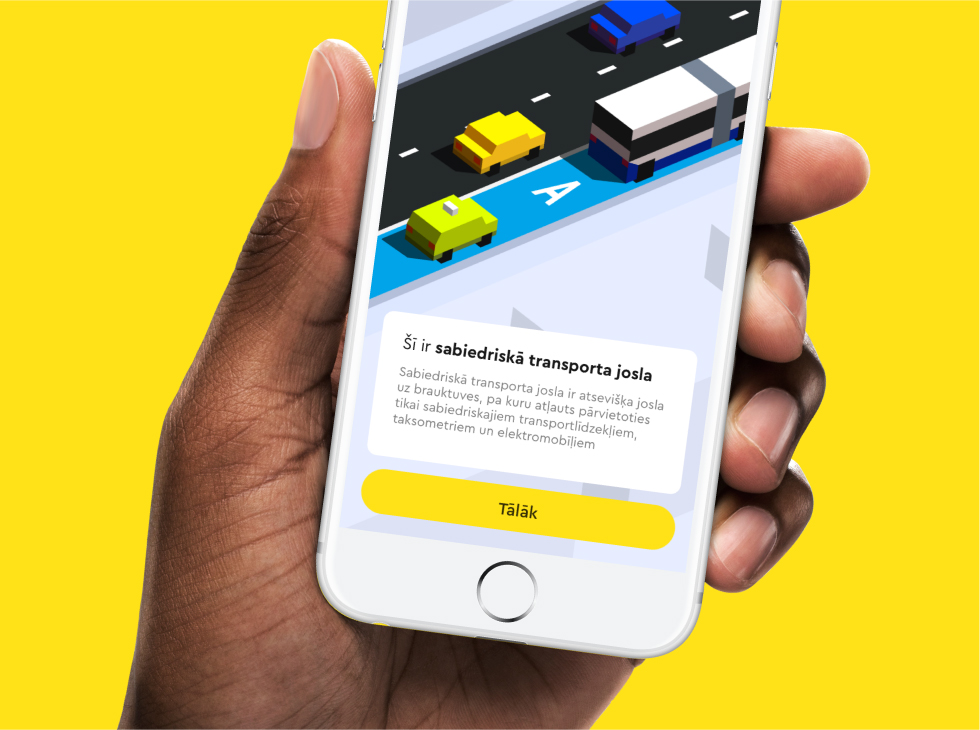 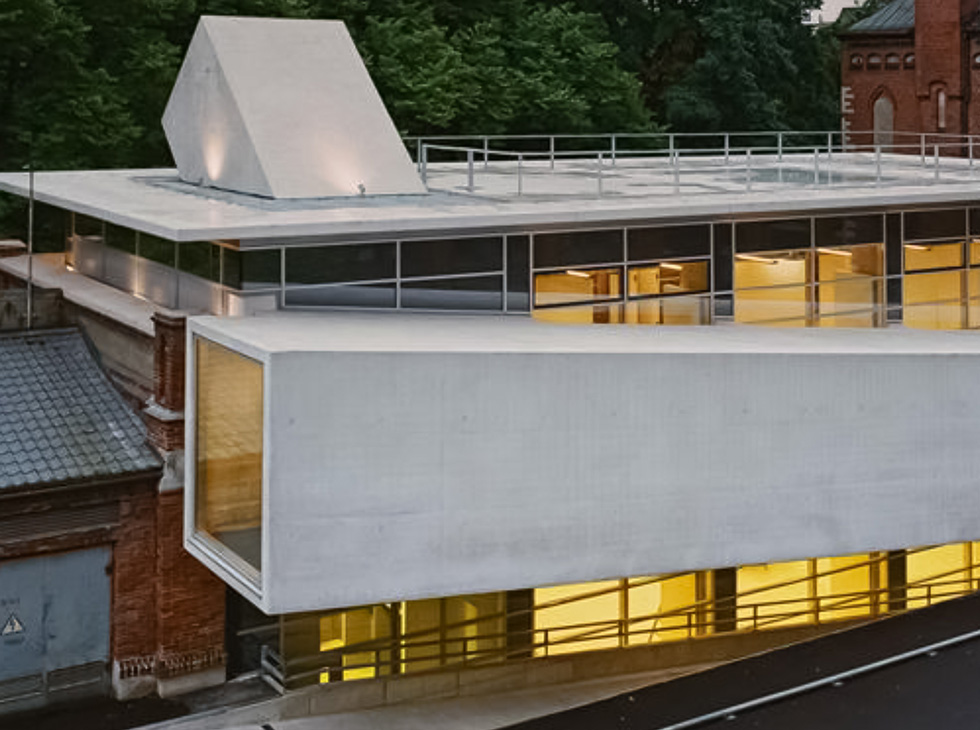